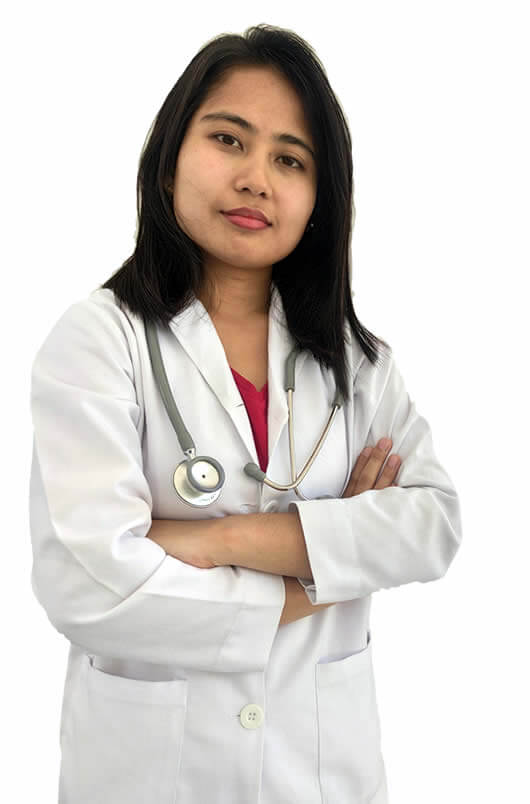 The oldest Homoeopathic College in Punjab.

Medical sciences are one of the vastest fields in science. millions of highly intelligent scientists and doctors all over the world work very hard, constantly developing new methods, technologies, and discovering new facts about our human body that are aimed at tackling health problems and improving the standards of our medical conditions. Homoeopathy is a form of alternative medicine, which is widely popular and provides very effective ways of treating ailing humanity. Homoeopathy has done wonders and has helped countless number of people all over the globe, to get rid of medical problems.

We, at Homoeopathic Medical College & Hospital Abohar have set an objective of imparting advanced and specialized knowledge to students. We've worked hard, and always will, to achieve our goals of awakening the minds of medical students who opt for this field, and provide them all possible help they require to become truly great, enthusiastic, and skilful homoeopathic doctors and bring constant positive changes in the world.

Our team of highly motivated and hard-working faculty is full of specialist knowledge. We always begin with most basic concepts, ensuring that the students can easily understand our teachings and go through the complicated concepts in much easier, methodical and interesting ways. We attempt our very best to pass on our advanced knowledge to our students, and also sow the seeds of curiosity in the minds of students, making them thirsty for more and more knowledge, which leads them to clinical researching (with our best assistance, whenever required), which ultimately results to them becoming successful in their career objectives and prove to be the best.

Homoeopathy Association in the city of Abohar was founded by Late Dr. G.R. Trikha, who was also the father of Homoeopathy in this area. He always aspired to have a Medical College at Abohar, in order to educate masses and provide quality teaching about Homoeopathic System of Medicine to aspiring doctors, it was due to his strenuous efforts and farsightedness of Late Ch. Amin Chand Ji of Vill: Azimgarh (who donated 16 ½ acres of land) that this highly reputed and prestigious institute of Homoeopathy could ever come into existence.

The College got recognition from Council of Homoeopathic System of Medicine, Punjab in 1975.The foundation stone of Homoeopathic Hospital, was laid by S.Balwant Singh, then Finance Minister, Punjab on 21st Sept.1979, in the heart of town and inauguration ceremony was performed by Sh. Joginder Paul Pandey, then Health Minister, Punjab, on 21st March 1982. The institute owes its sincere gratitude to Lions club Abohar, who founded this project, Seth Badri Nath Khanna Charitable Trust took reins of this institution in 1987 and remain associated up to 30th Sept. 1990 and since then the institute has got the privilege of Patronage of Bhai Kanhaiya Sewa Society (Regd) Goniana Mandi, under whose care 35 esteemed institutions have been flourishing all over India.

The new building of college was inaugurated by S. Beant Singh on 7th March 1993, then Chief Minister Punjab, and at present, college is functioning with latest technology of green concept of buildings. The institution owns its in-door Homoeopathic Hospital furnished with 300 mA & 100 mA X-ray’s machines, semi auto-analyzer for Lab. Investigations, new buildings of in-campus Girls & Boys hostels along with Principal residence.

At present the institution is being run under the Patron ship of Philanthropist Sh. Labh Singh Ahluwalia, Who is the Chairman of new Management Committee, formed by the team of efficient, hard working and dedicated Professionals.

HMC Abohar which today is best college of homeopathy in India, came into being in the year 1975. At our institution we give prime importance in imparting quality education to our students along with practical & clinical training. Our students have the record of bagging top positions & holding distinctions in the University examinations. We have well equipped Labs. With top–notch medical instruments run under the expertise guidance. We proudly say that we have one of the most experienced & efficient teaching staff with extensive clinical background. With the motive of imparting clinical training to our students we regularly host seminars (delivered by the distinguished homoeopathic professionals from all over the region) and organize medical camps in nearby areas. The institution is a regular host for extracurricular activities like sports & cultural Programes which give students a chance to think out of the box and help in shaping their complete personality.

To build best college of Homeopathy and an institute with excellence in Homoeopathic Education, Research, Service and to impart quality education with basic and advanced learning in Homoeopathy for a better tomorrow. To inculcate moral values in the students to guide them in the service of the suffering humanity.

The Best and Oldest Homeopathic College in Punjab. The College got recognition from Council of Homoeopathic System of Medicine.

Homeopathic Medical & Hospital has Recognition From Council Of Homoeopathic System Of Medicine, Punjab In 1975.